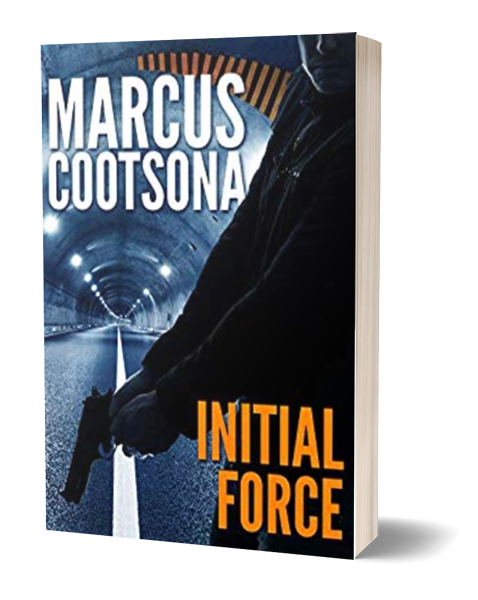 One man can save the government…if they don’t destroy him first.

Severin Force is a soldier, a patriot, and a loner. A multi-tooled covert operations all-star, he has just been drafted by Division Seven Division, a brand-new, off-book commando dream team. Gone are the legitimacy, respect, and consistent funding of the conventional military. In their place are secrecy, more secrecy and no congressional oversight. Aside from the people he’s working with, he likes everything about it.

When anonymous interests train animals for deadly missions and grind the government to a halt, Force and the group have three days to hunt down clues from around the globe. Unfortunately, as the damage spreads and the mission stalls, he realizes that a traitorous senator has set up his invisible squad to fail, visibly.